Any good resources on making a terminal emulator for fun?

and then interpreting the resulting bytestream according to what terminal you want to emulate. the popular choice is vt100, but later terminal types included things like vector graphics, and even things resembling html forms and submissions, and interactive client side scripts.

the protocols are all just ascii until they aren’t; so interpreting as plain ascii is your baseline- including CC0

@0xbiel i don’t want to nail you down on a type of display either. maybe you wanna emulate one of these https://en.m.wikipedia.org/wiki/File:Teletype-IMG_7287.jpg

@0xbiel or, like i wanna do, you could invent your own ANSI extensions 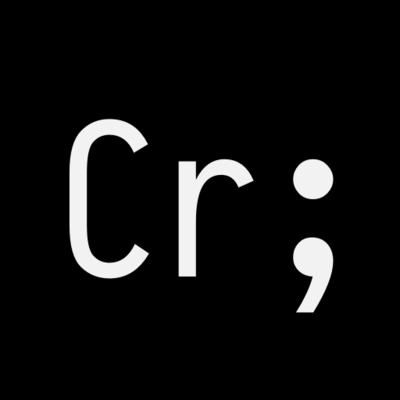 @0xbiel I also thing ST is the smallest you can get:
https://st.suckless.org/