That "Bionic Reading" thing with the bold letters that went around the other day is turning out to be a patent & trademark scam run by nutjobs. (Also, it doesn't work.)

Normally, I don't post 100% negative stuff like this, but this did the rounds on Merveilles and I fucking hate software patents.

@cancel 0_o they patented bold text at the beginning of words.. 🤮 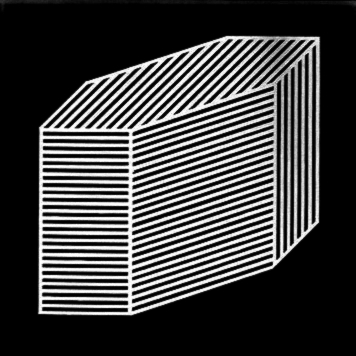 @cancel i thought the examples were promising (slightly reduced eye strain) but it did blow up on bird out of nowhere. i reckon someone clever will develop a similar thing. i didn’t know about w3w, that sounds silly.

there's nothing conclusive saying it doesn't/does work bc there's been no studies done, but the mastodon thread features people who found it easier to read (as well as ppl who found it harder to read or no difference) so i wouldn't conclude there's no merit to it at all (just like funnily shaped fonts for dyslexia) if even a few people can get positive use out of it

@zvava the onus is on the one making the claim to prove it works, not on everyone else to prove it doesn’t work. They also claim it works for everyone. There are multiple reasons why people might think it works for them without it working in the environment where you would actually see benefit from it (being primed, re-reading, etc.) and the way it’s being presented amplifies that.

@zvava it’s true it might work for some people, but there’s no evidence of that and I’m only gonna trust someone self-reporting if they try it for real and not just an example paragraph :P

@cancel idk i read the right half of the "demo" first and it was definitely easier to read (for me!!) then the left, which should've been easier since i've been primed on the right, but ¯\_(ツ)_/¯

@zvava by priming I meant being told that a great new thing has been discovered.

For re-reading, it could go either way. You already know what it says so you’re tempted to skip around, or you remember what it says and can finish it faster. That’s why this isn’t evidence.

@cancel i should've gone into more detail; quantifiably i have trouble reading longer paragraphs of text because all the letters end up looking very homogeneous and my eyes get lost, and with the varying weights i find each line appeared more distinct and i could have a more continuous reading experience (rather then occasionally continuing to the wrong "next" line)

this does not seem to be the effect bionic reading intended to create, but it's the one i get and it's gotta be helpful for some