Here we go mother on the shipless ocean.
Pity us, pity the ocean, here we go.
– Anne Carson, from Decreation

Around 50 were built during World War ll for Royal Air Force seaplane navigators, who could not rely on an aeronautical bubble sextant if they needed to make sun or star ’sights’ on open water.

This one is mine.

*points at the mouth of a desolate anchorage*

That's where mobile data signal ends, the moment we cross that invisible line, we'll be offline until we return.

It's pretty amazing to get to sail to where Wylie Blanchet, and her children, spent their iconic summers in The Curve Of Time.
#theLibrary

#RIP Peter Lamborn Wilson (Hakim Bey), died two days ago, aged 76. An American anarchist author and poet, he was best-known for his concept of the Temporary Autonomous Zone (TAZ), a short-lived space which eludes formal structures of control, and the expression ‘pirate utopia’.

It should be noted that his support of sex with children in his later years put his writing beyond the pale for most.

Although built in the mid-18th and mid-19th century, the 1110 sq. foot floorplan is similar to that of an ancient Roman house (albeit in miniature), with a well-defined vestibulum, atrium, tablinum, and outside peristylum, onto which the sleeping quarters or cubiculum open.

The culina (kitchen) and locus lauandi (laundry) used to be right at the back, but we've moved the kitchen to the front to be part of a sociable living/dining space.

Ceiling lines (in our bedroom).

The heat management of our house is partly Roman (glazed tiles, lots of marble, and front-to-back air flow used to do the trick for them in summer) but then there's the Middle Eastern and Turkish influences: vaulted ceilings to draw hot air upwards and high walls for shade.

Spring light, inside and outside.

“There has not in living memory been a better time to be a fascist. I think these are dreadful, sadistic times, getting worse...we live in a utopia: it just isn’t ours.”

[from A Strategy For Ruination, an interview with Boston Review]

We did it. And as a small but vital blessing, we no longer have a PM who understands so little about the nature and purpose of acknowledging Country that he follows up by thanking veterans. Meanwhile the energetic Green in our electorate whose yard signs blew over in the mildest breeze got an 8% swing, so well done everyone.

Jacques-Yves Le Toumelin was one of the first yachtsmen to sail alone around the world. Departing from France in September, 1949, aboard the 33-foot timber gaff cutter, Kurun — designed by Henri Dervin — he returned in July, 1952. He wrote a best-selling book about the voyage.

An unlikely bit of trivia: Le Toumelin is the late uncle of renowned Buddhist monk — and author and photographer — Matthieu Ricard.

The 26 ft long, shoal draught, junk-rigged Fan Shi, designed and built (in plywood) by experienced sailor and author of one of small-boat sailing's most influential 'how-to' books, Voyaging On A Small Income, Annie Hill, in collaboration with Canadian designer David Tyler.

Old colleagues I know are doing this. A wonderful idea.

"Life-Centered Design goes beyond human needs. We aim to restore natural ecosystems while we design thriving communities and organisations. As humans, we are a small part of an extensive ecosystem, but our impact on the planet is enormous. With Life-Centered Design, we create strategies that give back to nature and life in our world. We help you design a positive impact with your organisation and community."

At 6.00pm each day, the single bell atop the small baroque church in the centre of our southern Italian town doesn't toll so much as...thrash.

Imagine a cassocked bell-ringer with the soul of a death metal guitarist.

"To live, you need a story, and I no longer have one. My life is reduced to the path between my bed, where I bathe in a terrible sweat, and the terrace of the Café Le Rallye where I spend hours smoking cigarette after cigarette in a dazed stupor." 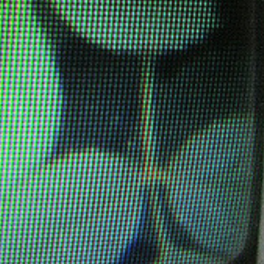 "to depend on each other is to become infrastructure"
- @aliceyuanzhang 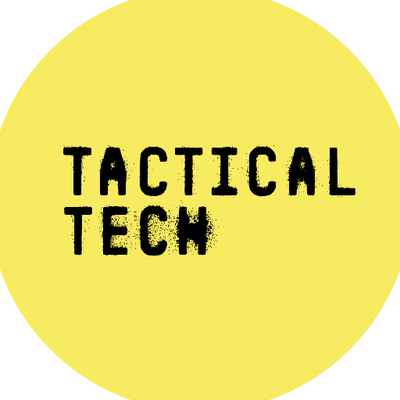 Four moods on the southern coast of Spain, looking out across the Alborán Sea, west of the Gibraltar Strait, 2020.

Here we go mother on the shipless ocean.
Pity us, pity the ocean, here we go.
– Anne Carson, from Decreation