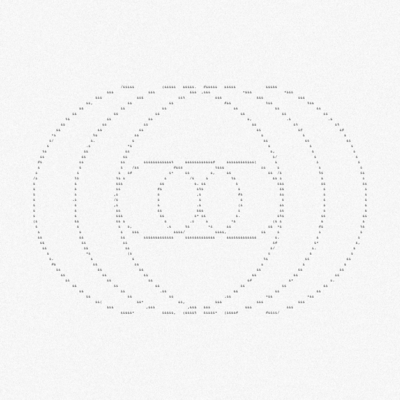 Try it for yourself! It's dumb simple, flexible, and feels nice to work in. It's not a framework, it's just code.

Rudimentary example initially intended to be worked on with a small team of relatively inexperienced developers follows, if you dropped the hand-holding your system could be even more terse.

If you need any help getting the ball rolling in this regard I would happily lend a hand :)

@jrc03c Not to mention, this type of thing could be implemented in any lang about just as easily. static websites are just text, put text in the right place... voila!

@deianeira Thanks! Yeah, I just use a custom build script for my personal website. But I'd like to use something a little more robust and stable this time around because I'll be building a site for a friend.

unfortunately I have no experience with 3rd party ssgs :(