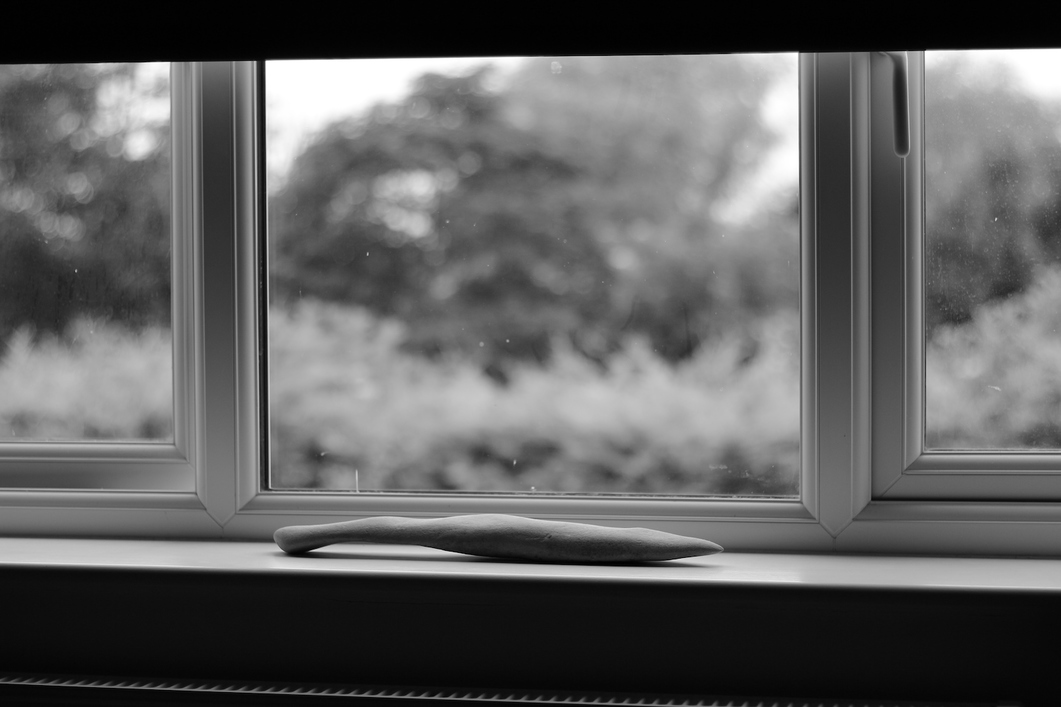 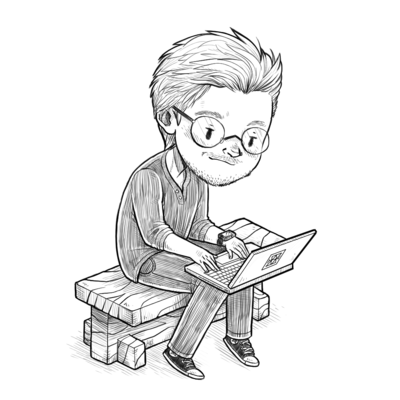 Somehow my PiHole got into a state where it was appending the local domain to all outgoing dns requests. These were then being cached by the devices that requested the lookup which broke my entire network for around 12 hours.

Good excuse to crack out a new Pi4 and upgrade from the Pi1 that was running it previously.

I love Linux, so much, words can't describe how grateful I am that it exists.

Looks like github is down, anyone else having trouble?

The Public Domain Tapes podcast is live! If you haven't already listened, please listen and let me know what you think!

Donsol runs great on the the 3DS

Plugged my old 24" monitor into my computer again to see how things look. The size difference and loss of 2/3rd of the resolution is jarring but...I might prefer this more. 32" UHD is an enormous canvas for a computer to output to. I often try to fill the space with windows just to keep things from feeling empty. The only real benefit is when I play games and that is only because I can see objects and elements more clearly.

I thought I wanted a wall to paint when really I prefer my sketchbook.

Cities are quieter now but articles like this one give a glimpse into the lives of their residents, carrying on.

"The streets are not entirely empty. In Central Park and Prospect Park, families out for a breath of air stroll past friends with a wave. Bicyclists take advantage of friendly roads. A woman walks her horse near the Lincoln Tunnel."

Finally managed to create an iOS shortcut that will export my blood glucose readings as a .csv file.

Might add the readings to the site generator in a health section, see how it corralates with my motivation, mood and creative output.

@neauoire Not sure if it’s because of how the Calendar is written but the dates for your new items on your wikis RSS feed are in the future.

One of the good things about being furloughed from work is now I have time to setup new projects and make progress on old ones.

Hopfully I can get my static site generator done before I have to return.

Beginning to wonder if a 32" UHD screen is too big. I love how sharp everything looks but trying to make Linux play nice with HiDPI without using GNOME or KDE is a royal pain.

I think I'm gonna convert my reading list into a media list. Start tracking my watch history and games as well.

Animal Crossing is such a soft and cute game

Reminder that sodium batteries exist. Yes, salt batteries are a thing and they've been around for quite a while. Research into them started at the same time as lithium batteries in the 1970s and 1980s.

And salt batteries are *at least* as efficient as lithium ones while being cheaper to create and far less damaging to the environment and our finite resources due to the abundance of sodium in the world.

We could be using these today, but capitalism is in the way.
https://en.wikipedia.org/wiki/Sodium-ion_battery

@liaizon Looks like you got in just under the wire, Trump just announced a travel ban from Europe lasting 30 days starting on Friday.

Not enough people know the NODE Vol. 1 zine. Since it's under a CC BY-SA 4.0 license, we have made the PDF available for direct download:

NODE follows the tradition of 90s #cyberpunk zines, with more current topics such as decentralization, hardware hacking and other DIY stuff. It was edited by @Famicoman and is such a great collection of material and ideas. More information and the original dat:// address can be found here:

@neauoire I've been wanting to do another hardware project for a while now, would you mind if I looked into making an NES cart for Donsol?

Revel in the marvels of the universe. We are a collective of forward-thinking individuals who strive to better ourselves and our surroundings through constant creation. We express ourselves through music, art, games, and writing. We also put great value in play. A warm welcome to any like-minded people who feel these ideals resonate with them. Check out our Patreon to see our donations.