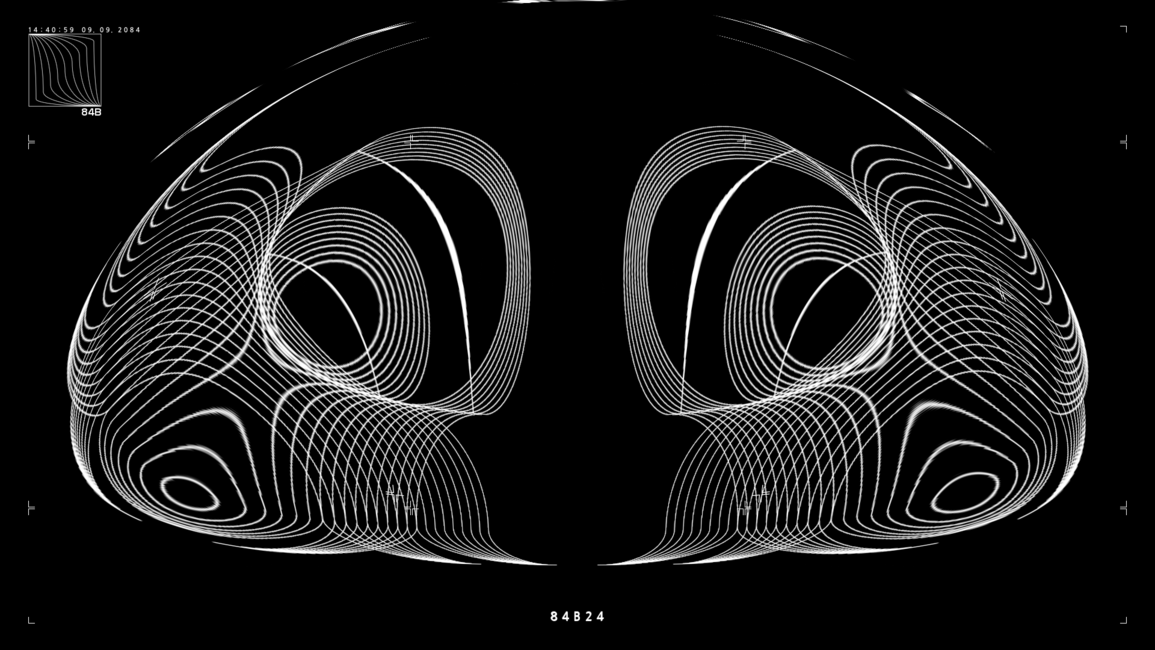 Scrolling in the Deep   @Aleums@radical.town

Hello, I recorded a song!

The technical reason why NVIDIA GPUs are underutilized on Linux is because the NVIDIA driver does not implement a Linux API called "Generic Buffer Management". Even Intel and AMD have collaborated on open-source drivers for their respective hardware which implement GBM. NVIDIA employees sometimes dredge up a technocratic argument that GBM is an insufficient API. I suspect that NVIDIA's company culture is just shit. Their engineers could go on strike and demand the driver be made open-source.

trans folk gotta pour one out for this music pioneer

IMSI catchers (fake #cellphone towers) .. You can make a simple #IMSI catcher for about $30 ..

Currently looking for women/trans/nonbinary/LGBT folks to participate on the non-stop @neuvoids stream, spread the word !

A song I made once..

“Prodigal tech bro stories skip straight from the past, when they were part of something that—surprise!—turned out to be bad, to the present, where they are now a moral authority on how to do good, but without the transitional moments of revelation and remorse”

The war against the megacorp has ended, and its territory has been split in two. There was little resistance: 99% of our new Molluscoid citizens have happily left capitalism and are celebrating our egalitarian values.

Between refugees, immigrants and former slaves, five different species now live in the Cluster, not to mention synthetics, space amoeba, tourists, and pre-space primitives. It seems communism is getting popular in the galaxy.

mech reactor designs have been standardized and deployed worldwide for cheap

you can buy a prefab for the same price as a used car, customize it in a makerspace, order baseline heavy weapons off of triple-B (www.bloodbathandbeyond.ca)

get in the giant robot, give it a test run during the 3am curfew hours (the cops can't do anything but look the other way, you're in a mech and the one thing the govs did right was ban police access to eschatological weaponry)

then sign up for emergency response alerts, and wait for the call.

sign into TacNet, the app that cornered the market on kaiju response command and control. find a handle some other joker isn't using already. deploy and hope your rival won't use a moment of weakness to accidentally push you into the path of the monster's jaws.

collect your hazard pay (30% down since this time last year, because of "innovations in civilian bunker technologies"), collect your meagre kill fee (45% goes to the app), pay down your core loan.

Donsol(NES) is almost complete! Just a handful of little bugs to fix and to add UI SFX.
#theWorkshop #nesdev

My brother saw the clouds from the road and they're absolutely amazing.

"If a person can’t get out of bed, something is making them exhausted. If a student isn’t writing papers, there’s some aspect of the assignment that they can’t do without help. If an employee misses deadlines constantly, something is making organization and deadline-meeting difficult. Even if a person is actively choosing to self-sabotage, there’s a reason for it"

This is such a good article. CW discussion of ableism
https://humanparts.medium.com/amp/p/3af27e312d01

Always bring extra bottles of water to share with other people marching with you.

Revel in the marvels of the universe. We are a collective of forward-thinking individuals who strive to better ourselves and our surroundings through constant creation. We express ourselves through music, art, games, and writing. We also put great value in play. A warm welcome to any like-minded people who feel these ideals resonate with them. Check out our Patreon to see our donations.