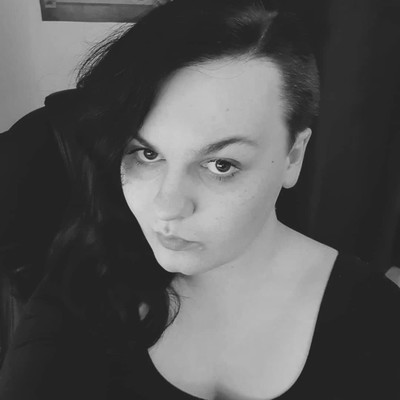 Well... the UK is thoroughly disappointing me today. The TERF movement is honestly some of the saddest, most self-deluding shit I've seen. 🙄

One of the things about #gamedev that constantly gives me a rush is that feeling after you've designed and implemented a system months ago and you decide to make a small change that straight up makes the game feel 10x better, when you could have easily stuck with the original!

"Why is software created using taxpayers’ money not released as Free Software?"

"We want legislation requiring that publicly financed software developed for the public sector be made publicly available under a Free and Open Source Software licence. If it is public money, it should be public code as well."

"Code paid by the people should be available to the people!"

This is absolutely adorable <3 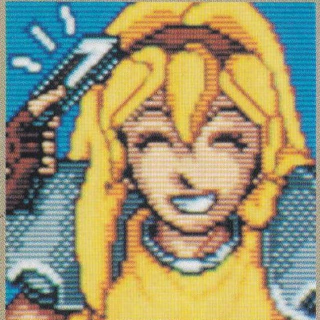 I guess I joined a little late for the cooking event but I made this neat aubergine curry a couple days ago :3 I might do a write up when I get some spare time! #theGalley

Hey guys, thanks for the invite ^-^

For those of you who don't know me, I am a game developer - currently working on https://twitter.com/SprawlFPS

I'm in love with all things cyberpunk, occult and ethereal. 🖤