The pursuit of psychological freedom

Here's a blog post detailing some of the changes https://blog.documentfoundation.org/blog/2020/06/24/annual-report-2019-updates-from-the-design-community/

And here's a screenshot of an older version for comparison. 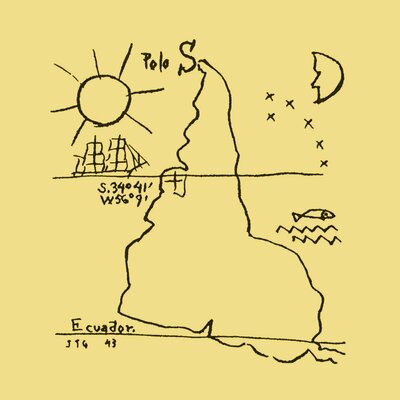 Wow, look how clean and beautiful the latest version of #LibreOffice is. Gorgeous! 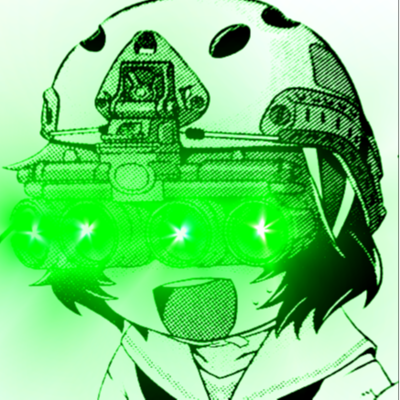 I've now been using searx.info as my default search for a week and this is the one, I'm sticking with it.

It's been working great, and actually returning better results than DDG. For example, I searched for info about KDE touch screen gestures on both Searx and DDG. DDG gave me about 3 relevant results and the others were all about Windows 10. On Searx it was the reverse, all the results were relevant except one sneaky Windows 7 entry way down the page.

#Searx for the win

Googleads is misleading people searching for #Kdenlive. Please help retweet (if you are on twitter) to stop this. 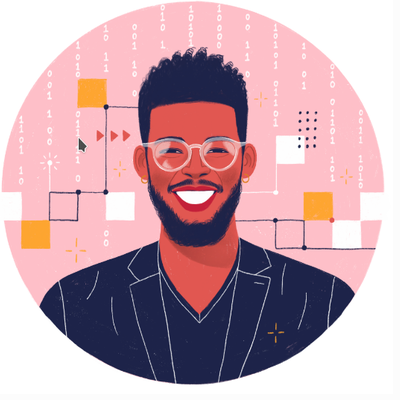 I've had some type of tendonitis flare up and my whole left hand is temporarily out of action. Going easy on the right too for fear of flare up there.

Learned heaps from video tutorials so far during down time. Will probably do some reading too. Plan to make good use of the healing period despite restrictions.

Just switched from Tutanota to Runbox.com (thnx for the tip @sir). Initially the old-school style site put me off, but my impression was wrong and so far I'm really pleased. Domain setup instructions were crystal clear (unlike mailbox.org), setup was fast & smooth, and integration with Thunderbird & K9-mail painless.

Now I can back up my emails locally, integrate with Nextcloud so I have calendar email notifications (can finally dump Google calendar) and can send large files via my own storage.

I think that's a better, more focused, more responsible version of the topic. 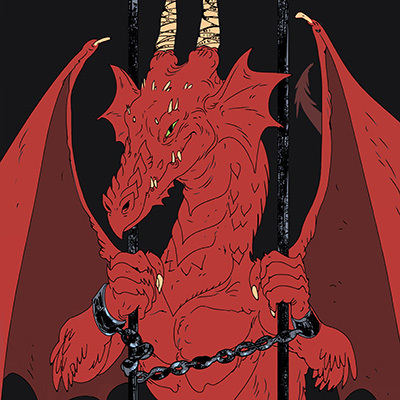 I know this is a cold take, but UI developers: The opposite of "yes" is not "not right now."

@self I think it's gotten worse. HTML is used to make things pretty now, not to, oh I don't know, markup content like it was originally designed to do. And operating systems, like Linux and Android, with poor accessibility don't help either. Now, blind people usually prefer mobile apps and desktop clients because they feel *clean* compared to the sometimes very verbose, linear web, where keyboard commands are few and far in between, non-standard (look at Gmail then Twitter, or even Gmail compared to Google Voice.) And there are so many sites where headings could be used but aren't, and lists to facilitate things which can be skipped, like alternative language options for articles, replies to a comment, things like that. It's just poorly done, and even the "simple" layered approach of mobile apps are easier to use for us than the flat (to us) representation that is the web.

The HTML standard changing stuff probably doesn't help much either. And Javascript just means that if I want to use Emacs with Emacspeak to gather text formatting information that a dumb screen reader doesn't provide, I usually get told that Javascript needs to be enabled, on a mostly textual site. In fact, text is *all* that a blind person gets, besides other audio. So if image descriptions aren't provided, or if there's a presentation-style thing going on, like in a lot of Apple press releases, we need textual alternatives to the silent videos and images. So plain sites, like my blog which I recently moved to Hugo, are best. Simple, statically generated, no stupid freaking databases! and it's freaking clean! No heavy bull crap slowing down load times and not many images.

Oh and screen readers aren't magic, either. They're really quite dumb. They gather as much information as they can by the OS accessibility API's, which can be pretty good, like Windows, fairly okay, like Apple's, or pretty neglected, like Linux because no one wants to actually work on the core OS accessibility. Like I always say, accessibility starts with the OS. 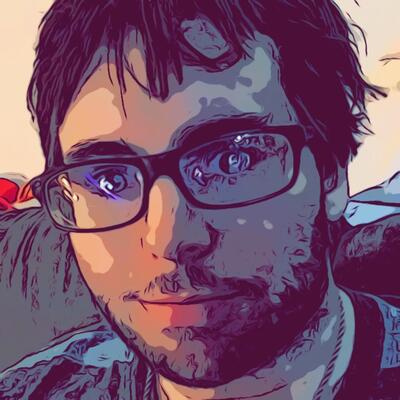 WHO: The soulless husks of men who have gazed far too long in to the capitalist abyss.

HOW: “limited liability”. It empowers, encourages and rewards this sort of sociopathic behavior from individuals.

Companies say they shouldn't have to ask for consent to cyber-stalk because of “a high risk of user refusal.”

"I should also be allowed to drop this pill in this drink because of a high risk of refusal". Probably also them.

Who are these people and how do they live with themselves. 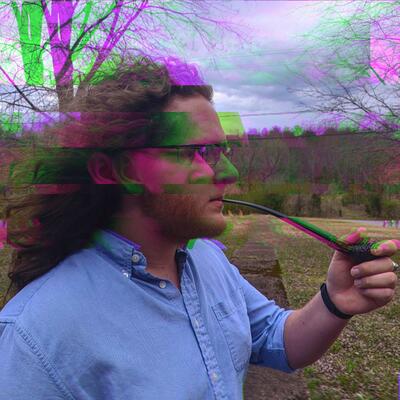 Here’s the video of my talk “Beyond surveillance capitalism: alternatives, stopgaps, Small Web, and Site.js.” from Creative Mornings Istanbul on Friday.

Edited to fix the audio sync issue, add captions, chapters, and links to all the mentioned tools, etc.

Like fuck political labels as a ticket to virtue, labels are a convenience and not substance. I am a socialist and an atheist, but someone like Dr. Jang Giryeo, a devoutly Christian 20th century surgeon who said "I do not agree with socialism or atheism" is far more my comrade than 80% of leftist atheists. His opposition to socialism and atheism came from his specific context in escaping from the North Korean regime's violent purges and anti-religion policies, and in South Korea he devoted his life to helping indigent patients based on his strong Christian faith, decrying the injustice of wealth disparity and warning the rich that their callous selfishness would come back to haunt them. Where do you place a man like that on the political spectrum of naughty and nice? It's almost like history is complicated and context matters, and you can't place someone into convenient predefined boxes based on your specific context. Be a person first.

The pursuit of psychological freedom