On #novembeatday3 I spent way too much time trying to find some effects to make it sound "spicy". I ended up ditching the delay and replacing it with a vibrato. I like how it sounds, though the tune is just a crappy improvisation.

For #novembeatday4, I replaced many components of my MOD rig for something a bit simpler and more efficient, and added some not-enormous-but-good-enough distortion. It's far from perfect, but this is getting closer to the aesthetics I've been wanting to explore for ages. I still have no idea what I'm doing... but I'm doing it better.

On #novembeatday5, I tried new effects. I don't think it sounds "angular" at all, but at least it's different from yesterday.

For #novembeatday6, I used a very minimal MOD rig. I removed all effects and tried to get a clean signal to evoke something simple... maybe "small", even if the repetitive nature of the tune probably evokes something more mechanical than small.

#novembeat7 was indeed quite fuzzy, with a rather crazy MOD rig. I'm pretty sure I can make something much heavier and fuzzier, but it will require more experimentation.

So, I'm back, one week late to Novembeat. Not sure when I'll catch up, but I will. #novembeatday8 was supposed to evoke cats of some sort, but after lots of tries and silly effects it became something totally unrelated, and that's probably for the best.

I had to rebuilt my MOD rig entirely for #novembeatday9. In fact it happened on day 15, mainly because I couldn't use my Zynthian as planned during the few days I was on the road. This was followed by a series of boot failures due to a nasty OS update issue, which led me to reinstall everything thrice.

I miss a few modules, but oddly enough, the sound capture is now less noisy. Anyway, I guess it sounds fishy enough.

On #novembeatday10, I went further down the massive fuzz rabbit hole. I had a lot of fun with this one, and recorded a dozen of variations. I'm not sure this was the best, but I could probably make a decent track by combining and editing all of them.

For #novembeatday11 I kept experimenting with filters and tried to play something more relaxing than the previous day. There's a hint of melody. Maybe if I keep hammering this thing long enough with my bleeding fingers I'll be able to compose a real tune?

#novembeatday12 MOD rig was pretty simple, though the effect sounds interesting enough for my taste. It's probably more gloomy than "helpful", even if at this point I don't care about prompts anymore.

#novembeatday13 got me deeper into minimalism, I suppose. Here the effects are very light and try to just enhance the natural steel tongue drum notes.

The recording sounds smoother because I held the drum in one hand while playing with the other hand, which usually provides pretty good acoustics compared to most surfaces. I also didn't put the contact mic inside, but between the drum and my palm.

#novembeatday14 is a weirder iteration of the previous day, with a couple more modules. This was supposed to sound a bit silly or funny but it feels deeper, more mysterious and kind of gloomy. I rather like it.

#novembeatday15 is another iteration from the previous day, but with the addition of an insanely complex filter that will take me weeks to understand. I really like how it sounds though, and for once, it might match the prompt.

So #novembeatday16 is very ambient/drone, with only a tremendous delay that would have never ended if I hadn't gently pulled the plug.

#novembeatday17 is just a huge amount of reverb. I'm feeling tired and uninspired today, but hey, as they say, the show must go on. I think I really need to start studying more closely how to compose melodies. Maybe the fact I have only six notes doesn't help, but it should be enough. It's more like I'm not sure what to do with them.

#novembeatday18 is oddly named Seventeen, go figure. It's probably the closest thing to doom metal I recorded so far. Doom steel, I suppose. It uses an octaver that boosts the bass, plugged into a fuzz and a vibrato.

For #novembeatday19 I kept things simple, just a slow vibrato and some reverb with a long decay. Not sure if it's twilight enough, but I like the mood, even if the rhythm is kind of random.

#novembeatday20 prompt is called "Shimmer", so of course I used a massive amount of shimmer reverb. There's quite a bit of saturation and clicks despite the limiter, but apparently the crappy mp3 compression smoothed most of it, so it's okay I guess.

On #novembeatday21 I had no idea how a zither sounded like, and not enough energy to try to emulate it (not to mention using prompts literally is boring). So I added a fuzz and a plate reverb, and well, if a zither sounds like this, I need one immediately. 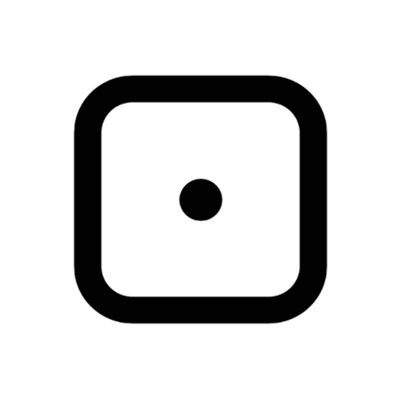 @ice What is this fx Software you are using? Ist it a vst?

@Lutrinus No, it's MOD, integrated into into Zynthian OS. This is the web UI. https://www.moddevices.com/

@ice Hi, what is this sofware, with effect pedals and wiring ?

@ice It seems you always use the same sounds in your #novembeats, is it a rule of this contest, or a rule you apply to yourself ?
BTW, is there a website that explains the rules of Novembeat ?

@nicod_ I’m using a single steel tongue drum played live because it’s an instrument I’m currently trying to master. My goal is to experiment with different ways of using it connected to a Zynthian, and Novembeat seemed perfect for this. Rules are pretty loose, it’s more guidelines than rules: http://novembeat.com

@nicod_ It's MOD, integrated into Zynthian OS. This is the web UI. https://www.moddevices.com/ 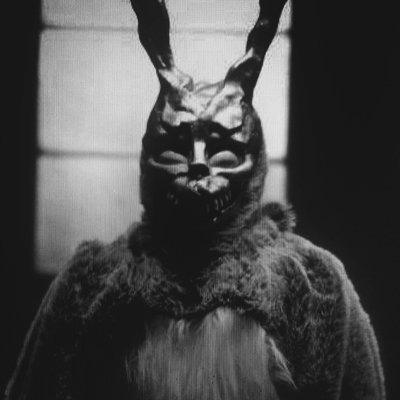 Nice when it transitions to 7/4 in the middle.

@flavigula Glad you like it! The truth is I didn't even notice the change, but you just gave me an excellent reason to study more time signatures, it's something I haven't really experimented with yet :)

@johannesg In fact I’m not really a MOD owner, it’s MOD integrated into Zynthian OS, so I don’t use an actual MOD device but an audio-flavored Raspberry Pi. Pretty happy with it though :) I guess real MOD devices are more powerful though, and they look really neat and sturdy.

What is that software btw?

As the first thing i listened to this morning, the minor, droning reverb hit the spot. It also nearly saw me drifting back to slumber, also.

@flavigula Haha yeah, it's definitely not a tune I'd use for my alarm clock :) Funny how different it sounds in the morning, yesterday I didn't notice how nocturnal it feels. I didn't know "shimmer reverb" was a thing before using MOD, seems like it works quite well for eerie choir-like drones.