I'm thinking my conlang might use plural by default, and only allow the notion of self as temporarily frozen parts of an ever-evolving system. It would make sense if the grammar is focused on the concepts of past and future. Not to mention, in this decaying age of late capitalism, I'd like to avoid any emphasis on individuality and explore the interconnection of all things instead. @ice I’ve been thinking a lot lately about whether the concept of past and present is symptomatic of our perception of time only going forward, and that if it *doesn’t* just go forward then effectively the concept should not be of cause and effect but rather of continuity across the time scale (in the same way that things don’t just blink between point A and B in space).

Maybe the idea of time invariance and instead referring to things that we know happen and the things which may happen would be an interesting tangent?

Really just an idle thought which may not be up your street, your post just prompted me to think about it some more :)

@grimmware I like the idea that time doesn't exist, but is a mere a construct of the human mind. Modern physics tend to go in that direction.

Maybe you're already familiar with this, but I find Carlo Rovelli's work pretty interesting on this topic: https://www.youtube.com/watch?v=NrjFE_Rd2OQ 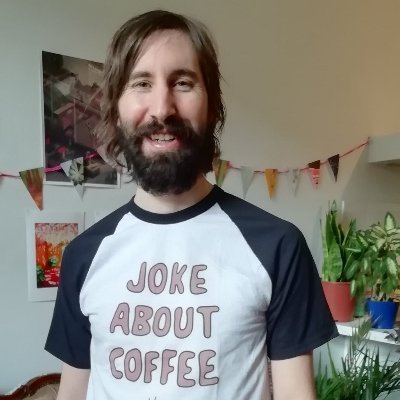