«We cannot have a society in which, if two people wish to communicate, the only way that can happen is if it's financed by a third person who wishes to manipulate them.»

@kitsunelli ...except unless humans develop worldwide telepathic communication or just choose to only converse directly with those in their vicinity then this will always be the case? 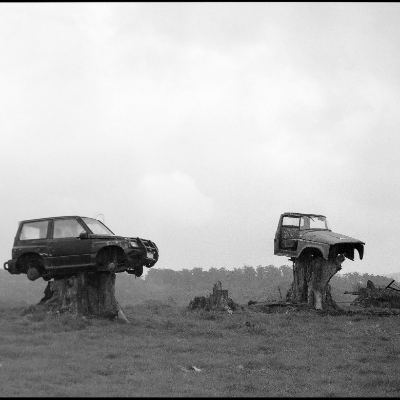 @iptq @kitsunelli if you're federating properly, each individual controls their own means of communication and they form a distributed network

that's why many people use mastodon!

Counter-example: the fediverse you're posting on now. It's financed by its users [¹] rather than advertisers and largely avoids manipulation.

An older and less idealistic [²] counter-example: the telephone network.

[¹] or by admins on their behalf though it'd be more sustainable if most heavy users who are able make some contribution to their instance's running costs.