tl;dr denial of service bots forced me to design and begin to build my own programming language 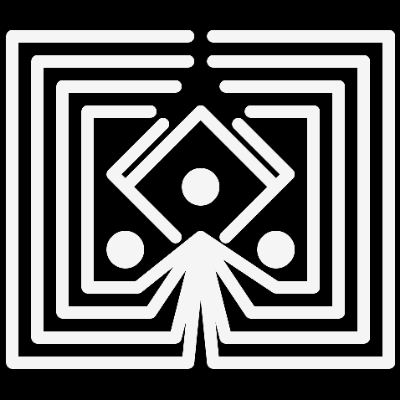 "Fighting low-level bots to max-out my computer skills" sounds like the title of a Japanese light novel. 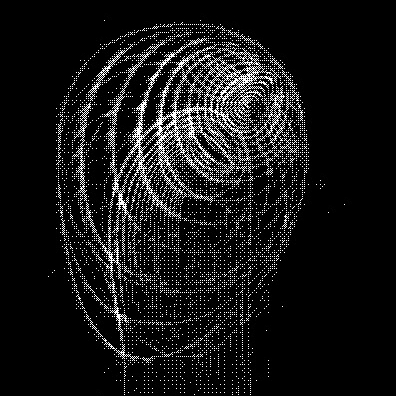 @dualhammers I've dabbled in that ecosystem as well and share the sentiment of how and why it came to be!