finally finished neuromancer! kind of glad to have finished it, it got a bit numbing about half way through for me. part of reading it felt like just becoming more literate in sci-fi. but another part of me is amazed at how much the work influenced - its hard to unsee now. i feel relieved oddly now that its over though haha #theLibrary 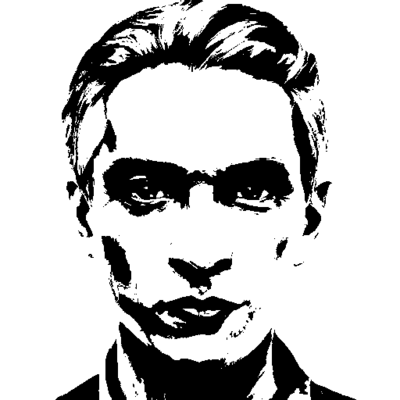 @metasyn I also somewhat checked out mentally halfway through when I started having less and less of an idea what was going on, or why would they want to go on some space station, or where the plot was going, or why it mattered. It felt a bit like missing a week of school and then no longer being able to follow along for the rest of the semester.

@pindola lol spot on. definitely some motivations were lost at certain points. i still feel happy to have read it, but feel like i would only recommend it to very select individuals who i knew would be interested/patient enough. the aesthetics, and some of the imagery though - so powerful, and the influence seems so far reaching, which makes it extra fun, knowing it gave birth to ideas that are now basically tropes

@metasyn I totally agree with that. Reminds me of some story a friend told me when he was watching FRIENDS for the first time this year (I've never watched that series).

He said that there was this scene in which <dude1> explains to <dude2> this concept that he thought about, called "the friend zone", and <dude2> is acting completely clueless, as though he's from another planet and never heard the expression, ever.

Turns out, that's where the popular concept comes from. From that scene. :)