Anybody keep anything like a coding diary for your own reference? I've been noting down things I have to look up more than three times (in a reasonable timeframe) but am finding it a bit unwieldy and am wondering about how anybody else approaches this problem between memory and the entire documentation. 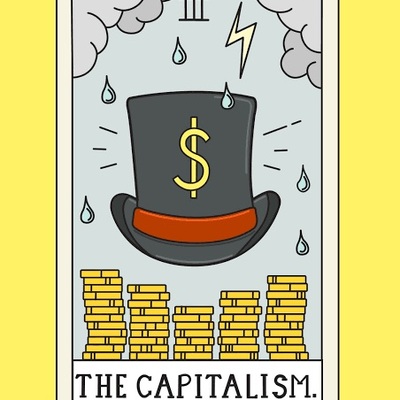 @milofultz Never really had that problem and don’t see the point of a code diary - code itself is a diary. The results are there.

Find a project that is achievable and then then just work on it a few hours a day, when you do the basics, add new features in. When you get to what you consider “finished” you’ll be wiser and could rewrite what you did in half the time and twice as good. ♥️

@milofultz yep! I tend to keep one liners and reference links in my wiki. The gist is that there’s no way I can remember everything, but having a handy bookmark to pull up reference material is invaluable!

@milofultz I have my grimoire, though that’s mostly for command line references. I’ve been thinking about something similar to @neauoire’s approach, where each language has its own notes, which I’ve sort of done for rust already
In general though I find those sorts of references quite useful, and I usually just record things which I spent a lot of time trying to solve, figure out, or find

@milofultz I like to keep track of the challenges in encounter while working on specific projects, but I don't post it. I call it my "dev notes"