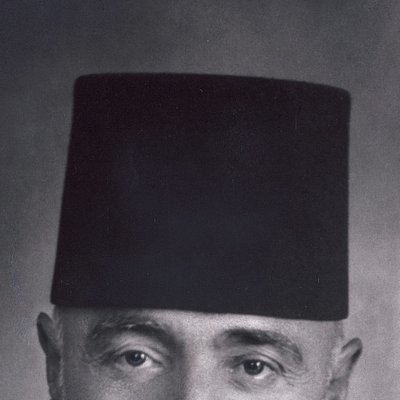 the real tragedy of the effort towards better handling of digital Arabic text is that even our loftiest goals are a compromise. most systems can't even do the super basic A in the first image correctly. few can pull off B, allowing letters to stack and bend, preserving some of the flourish and nuance of the script. the second image -- which is still text! -- is just not on the table. it's the kind of thing we're leaving behind to exist on computers.

@nasser I always was curious about text as shown in the second picture. How are they named? I want to read about it :)

@nasser This all makes me wish I could read Arabic! Someday. The calligraphy is just incredible.

@nasser
Oh my GOSH i had no idea Arabic got so damn pretty, i thought it was always like that first image! It still looks nice but like, daymn.

@certifiedperson yeah when it's good it's GOOD

@nasser I feel sometimes it's appropriate to just step back and represent text entirely as imagery, with an encoded text being an annotation for search.

@nasser isn't that the real tradgedy of computing in general? A really rich and deep world needs to be flattened and simplified in order to be represented, read and modeled by computing 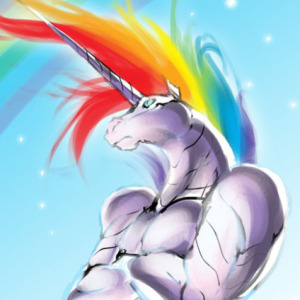 Więcesław Duczynski @wiecek@point.community
@nasser My thoughts exactly when I first found out Arabic scripts.
0
Sign in to participate in the conversation