Luddism was a working-class movement opposed to the political consequences of industrial capitalism. The Luddites wanted technology to be deployed in ways that made work more humane and gave workers more autonomy. The bosses, on the other hand, wanted to drive down costs and increase productivity.

@neauoire In a similar vein, another good essay on what it actually means to be a "dunce":

@grey thanks for the recommendation, will read it over coffee in the morning :) 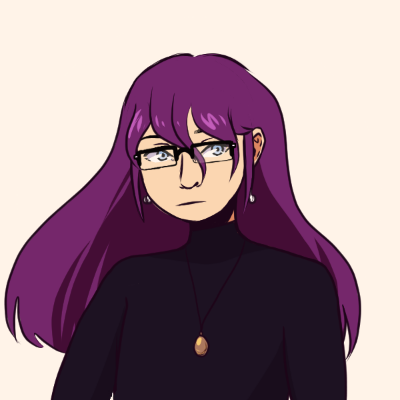 @neauoire I like a quote from Lord Byron's speech on the matter:

> But the police, however useless, were by no means idle: several notorious delinquents had been detected; men liable to conviction, on the clearest evidence, of the capital crime of poverty; men, who had been nefariously guilty of lawfully begetting several children, whom, thanks to the times! —they were unable to maintain.

There's also this commentary and its relationship with unionism:

@neauoire thank you for posting this. I can't recall just how many times I've explained to people that Luddism was not the mindless, anti-technology phenomenon that it is portrayed as. The capitalists won that battle then and so controlled the history of how it is portrayed.

@neauoire Didn't know the history of this and this is super educational, I'm gonna be reading this article for sure!

@neauoire Yup. It was never about the machines, only how they were used.

@neauoire Good article, thanks. I really liked a conversation with Gavin Mueller sometime ago, maybe you want to check it out: https://novaramedia.com/2021/03/26/luddites-hackers-saboteurs/