Even before the Alexandrian age, ancient Greeks had sentiments of an ideal pastoral life that they had already lost.

In the late 19th century, city dwellers were worried that the unnatural pace of life brought on by railroads and telegraphs had given rise to a new disease, "neurasthenia".

Archaeologists have discovered Sumerian cuneiform tablets which complain that family life isn't what it used to be.

@inscript It's a scene from this incredible movie: https://en.wikipedia.org/wiki/Pastoral:_To_Die_in_the_Country

@neauoire The past wasn't written very well, but it has a great editor. 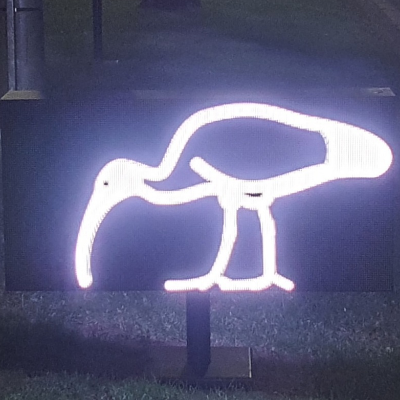 @neauoire i have terminal hauntology

@neauoire
Ever considered that the opposite is also likely true? That ancient youth must have also been complaining that the older generation of their time just didn't get them?