I'm starting to think that maybe I should spend the time and add these little About boxes to some of our projects, so we can add some version number, and some dates maybe, maybe also some sort of graphics like on Macintosh's.

I wonder what else I should put on there.

The entire set of routine to handle the modal window is 50 bytes, over 20 lines of #uxntal. It traps the mouse and controller inputs and undraws the modal at the next click or button keypress.

Added @rek's turnip app icon to the splash. Nasu is next.

Nasu now also has its own little About box. 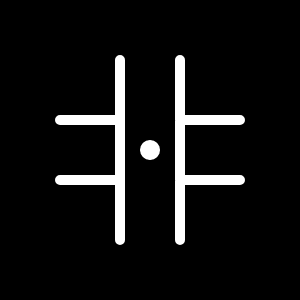 @neauoire @rek Cute icon! Love the splash screen, especially how tiny the code is. I like how Noodle's displayed version slid from 1.0 to 0.99 during this development. ;)

@tbsp @rek I thought maybe until we had the proper icon, we'd stay under 1.0

@neauoire Have you ever played a childrens' game named Gertrude's Secrets?

@neauoire It's interesting to me because there's a custom level editor and as part of it they created a sprite editor, but the only interface is picking up and dropping sprites, so the way you create the puzzle tiles in the custom level is you drag pure white blocks into a special "editor room" and while you're inside the box you're controlling a pixel editor...

@neauoire ...but this is done in a totally general way, so you can actually drag LITERALLY ANYTHING into the sprite-editor room, you can drag in the special objects you're given as rewards for solving puzzles and you're supposed to carry into your "trophy room", you can carry GERTRUDE in there

Some things, if you edit them, the game will automatically reset them later, but it was kind of revelatory to a 6-year-old

@mcc looking into Gertrude's Secrets got me reading about Tarski's World.

@neauoire ah, that's great. I knew about blocks world / SHRDLU in the lisp machine era but I didn't know there was anything like this for the mac 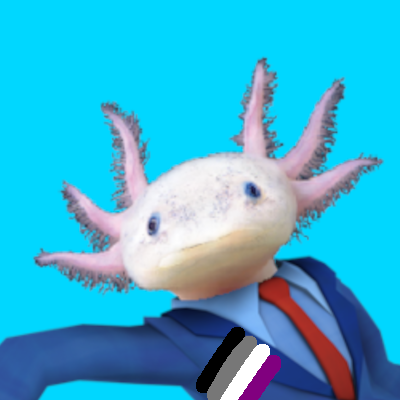 @mcc @neauoire i thought that "Terry Winograd" sounded familiar, and that's when i remembered that i know his grandson