Watching Alien and Aliens back-to-back, you really get the feel that Ripley woke up 57 years later at a time when technology and general intellect has gone way downhill. Every device looks like garbage, everyone's a complete moron. That's the real horror in the franchise.
#theCinema

@neauoire Honestly I think it’s just a lack of imagination. I see in a lot of sci-fi sequel time jumps there is an assumption that humanity has reached the peak of possibility in the original and so seeing the continuation of that is natural.

@Tekgo I know, but part of me like to imagine James Camron like "Idiocracy but with xenomorphs"

@neauoire The corporations may be as dumb as ever, but my stars, this device is beautiful. 🥺 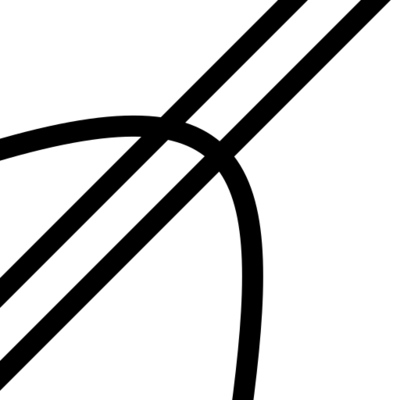 @tty without knowing much context here, I have to laugh about a row of springy speaker wire terminals posing as something useful. 😆

@consumtariat Is that what the row of black plastic things /w some red tabs is? 😮 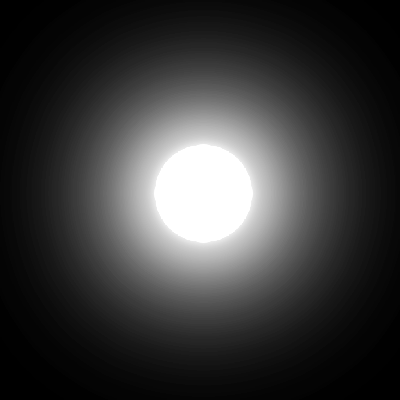 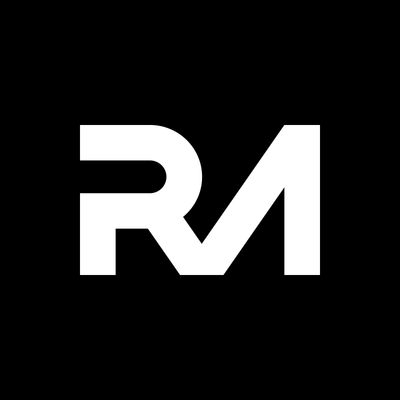 @calutron @neauoire Someone did a great visual breakdown of the symbology and typography in Alien eight years ago:

@neauoire All of humanity's energy has gone into creating the best perpetual motion desk toys.

@rek @neauoire a worthy cause, to be honest 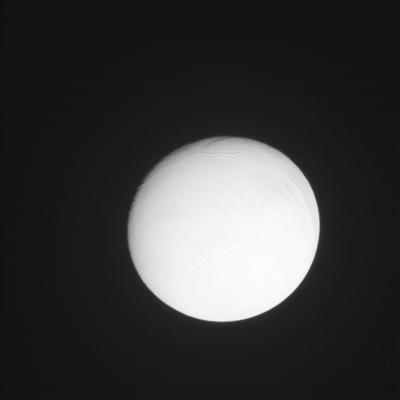 @neauoire For Aliens the extended cut is essential to the plot making a bit more sense. Just saying. 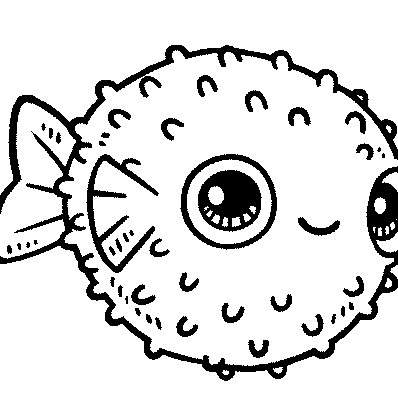 @neauoire i like it but for some reason I am always disappointed by alien queen using the elevator. :v it feels campy in a way that invalidates the xenomorphs a little to me

@j3s yeah that was unnecessary as heck