"Another example of civic tech activism spun off from g0v is Co-Facts, a volunteer association of fact-checkers. Co-Facts is built around a chat bot for the LINE messaging app that responds instantly when users forward potential disinformation that has already been logged and checked."

and for those who don't know the g0v movement is "an open source, open government collaboration.... Symbolizing the community's efforts to "rethink the role of government from zero,"

...for many government agencies in Taiwan which have URLs ending .gov.tw, replacing .gov with .g0v redirects the user to the so-called shadow government, a forked version of that agency with contributions by civic hackers." https://en.wikipedia.org/wiki/G0v 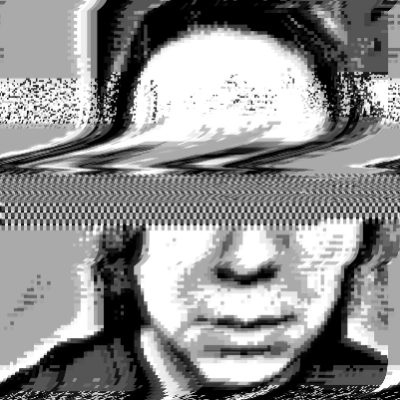 @nx these are very cool, thanks for sharing!