I wish 'mu' was a more commonly known & used word. 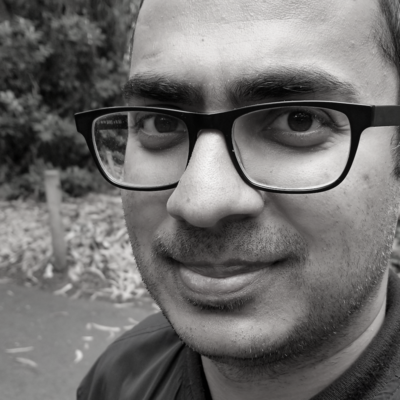 @oak I'd totally forgotten about this old thing I wrote: http://akkartik.github.io/mu

@oak mu is what the cows say in sweden

> The correct answer to the classic trick question “Have you stopped beating your wife yet?”. Assuming that you have no wife or you have never beaten your wife, the answer “yes” is wrong because it implies that you used to beat your wife and then stopped, but “no” is worse because it suggests that you have one and are still beating her. According to various Discordians and Douglas Hofstadter the correct answer is usually “mu”, a Japanese word alleged to mean “Your question cannot be answered because it depends on incorrect assumptions”. Hackers tend to be sensitive to logical inadequacies in language, and many have adopted this suggestion with enthusiasm. The word ‘mu’ is actually from Chinese, meaning ‘nothing’; it is used in mainstream Japanese in that sense. In Chinese it can also mean “have not” (as in “I have not done it”), or “lack of”, which may or may not be a definite, complete ‘nothing’). Native speakers of Japanese do not recognize the Discordian question-denying use, which almost certainly derives from overgeneralization of the answer in the following well-known Rinzai Zen koan:

> A monk asked Joshu, “Does a dog have the Buddha nature?” Joshu retorted, “Mu!”

I hadn’t thought about this in a long time. Thank you.