hello, i'm rozina (you probably know me from post.lurk.org), and i'm an artist, a creative coder, and experimental electronic musician (as well as being many other things). i decided to join this instance because i like the small close knit community feel that this instance has. i believe that technology should center around sustainability and longetivity (as well as being a firm believer of the right to repair, and using foss tools wherever i can), so i think i'll fit right in. 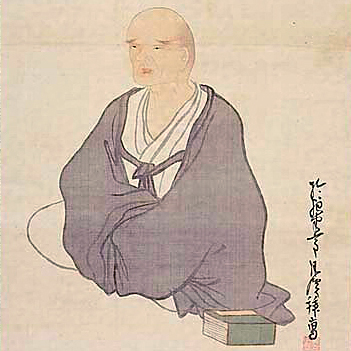 Don't use images
of higher resolution
than necessary

picked up the tv today (unfortunately a smart tv, but there aren't really that much alternatives out there, so i have to make do), and i'm planning on using osmc instead of the os that comes with the tv (mainly through the rpi 400, when i decide to buy it, to avoid bricking the tv itself)

i miss the days where smart tvs weren't a thing, and where you could just watch things without having to sign in to anything or to tell the tv what you intend to watch (even if it's just live tv)

so going back to the task will take a bit of effort, and also because i'm not currently in the right headspace to do it, also because of the fear of having to experience a random shutdown (or something unexpected) again whilst i'm in the middle of doing something important/productive.

thankfully, all of my work was saved, so i didn't have to do the bits i did before again

let's take today for example. i set to complete an assignment, so i sat down and did it. i was in motion, going at a consistent speed and having a flow, being in the zone until my computer randomly shut down and decided to update at an inconvenient time for no reason, which was the unbalanced force.

now that it's up and running again (after ~1 hour of trying to get it to work), i can't focus on the task at all since i'm technically at rest due to the unbalanced force

really, windows? you decide to randomly shut down my computer and decide to update when i'm in the middle of doing something important, of all times?

Computing is a playground.

now, i can legally put "organisation" as a skill on my cv

basically 8 hours of organising different sizes and types packaging bags (you know the type that you get when order clothes/small items online) so that they're all neat as well as being easily accessible, and i am now the Master Of Organising Things™ (at least it's better than being annoyed at people for going the wrong way)

when you get assigned to do housekeeping at work (thinking you're going to wander around all the aisles pushing boxes back on the shelves), but you get to organise the packing workstations instead, and you enjoy it much more than you expect since you get paid to organise things

items i ~need~ but are potential undesirables: an ipad pro, an apple pencil, and a mac mini (undesirable because of how expensive they are, and also because it's apple)

the items i still need to get: a pair of winter-friendly converse shoes because i only wear converse (more for the comfort/being used to wearing them all the time), a very specific brand of charcoal face mask (since i haven't done one in ages and i need to do another charcoal mask since i want my face to feel all fresh again, but i forget what brand it was), and (not urgent, but something i've been thinking about) a keyboard, ideally the rpi 400 kit for that modern 80's home computer feel

the items in question: a lamp (from ikea, which i've had my eye on for about a couple of months, but couldn't get a hold of until now) and a tv (as well as a tv bracket, so that i can watch my favourite shows/movies in peace without being hunched over my laptop)

had to buy a couple of items online for the first time in ages, and now i get why people are addicted to consumerism and buying things all the time

(aka my very poor attempt at a yo dawg meme)

i heard you wanted some fire with your fire, so here's some fire to make your fire more intense 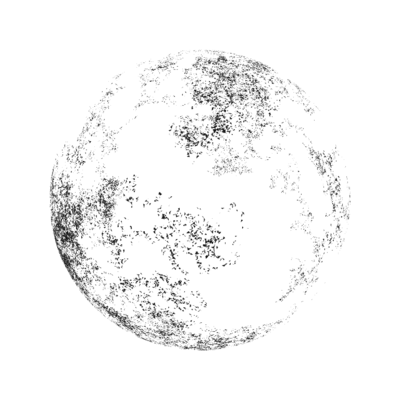