We're reading through a chapter by Robert C Martin at my job and wow, he's got a laundry list of "yikes" stuff associated with him: https://blog.wesleyac.com/posts/robert-martin

His programming advice notwithstanding, I'm tired of people in various communities being propped up who espouse these sorts of views. #theVent

(also, at a distant second, his advice about code also sucks.)

@somnius this is such a pity that he managed to build a business around his name and his dogmatic views and that years later is still respected in some programming communities despite his character and the fact that he knows not that much. It fits the "programming is pop culture" argument from Alan Kay. I just hope that having more diversity in programming - a situation that slowly improves - will make the voices of such person less loud. 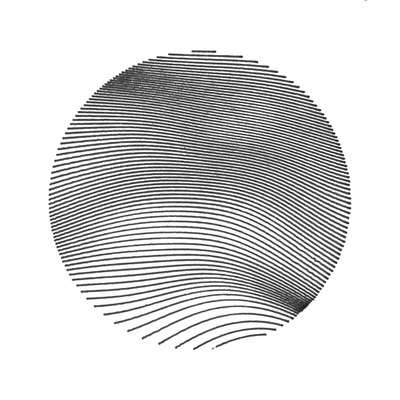 @somnius I was forced to sit through several work events where they hired him to lecture (before I was aware of him and his terrible opinions). And even just going into his talks blind it was so mid, just like random boomer opinions about coding, spoken like they're facts.

He also didn't realize that the second lecture had the same people as the first lecture, and just started giving the exact same talk again.

@somnius After realizing it was the same people, he didn't really have anything else prepared and just kind of spouted more random boomer opinions. Also worth noting that I still somehow hate him most for creating agile.