if you are to post links back to twitter, please consider using nitter.net or a mirror instead. just replace “twitter.com” with “nitter.net” in the url, or use one of the mirror urls. this lets us see the content but stripped of the surveillance apperatus and sign up nags.

okay it’s just come to my attention that “refugees” is an insensitive word to use here and i am sorry to anyone I upset.

@zens my fork of pinafore rewrites all twitter links to nitter (https://pinafore.easrng.net/) (code is on github at https://github.com/easrng/pinafore) 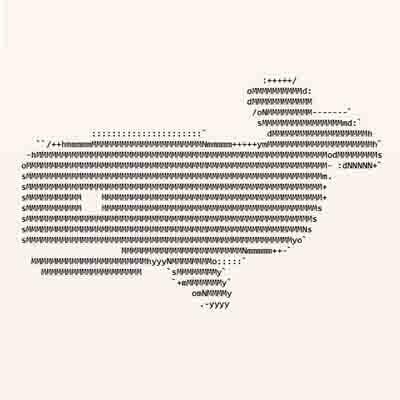 @zens I think that is an excellent idea! 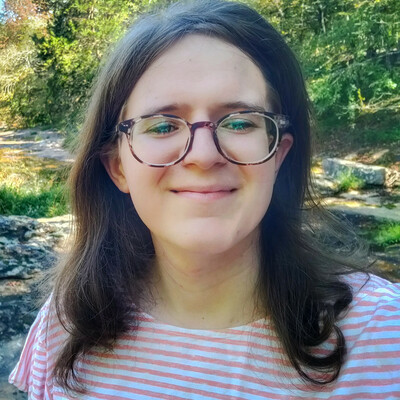 As a Twitter refugee, this is important! (Not that I ever check that site anymore, but it's still relevant.) 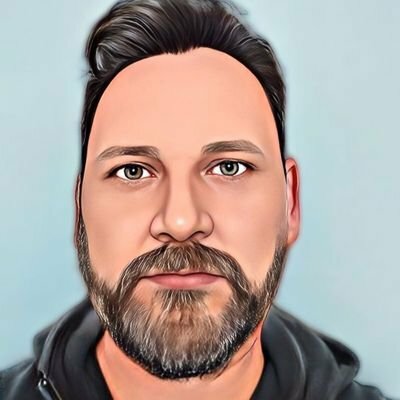 @zens
Really cool. I was unaware of nitter.net @zens @renatolond It would be *really* cool if Crossposting did this automatically ...

@zens I was unaware of nitter. Thanks.

A separate discussion elsewhere is what word to use to describe migrants from Twitter to Mastodon. "Refugee" has come up as disrespectful to meatspace refugees. I'm proposing "emigre" as an alternative. I'm curious to know what others think.

How is “refugee” disrespectful?

It literally means, “One that flees.”

People fleeing political or religious persecution are refugees. The second half of the definition hints at that.

Leaving Twitter, it has been argued, doesn't have the same gravitas as humans being physically and mentally abused.

For context, I used the word refugee, and it was asked if I could not. I thought it was worth the effort to come up with a one-word pithy alternative, so a trip to OneLook suggested "emigre".

gme 🇺🇸🇺🇦🏳️‍⚧️🏳️‍🌈 @gme@bofh.social
All of that is purely subjective though and who are we to judge someone's perceived or real persecution on Twitter by Musk or his policies?

Twitter has literally been tagging verified accounts left-and-right over the past day or so and marking their accounts for removal.

@gme @vincent actual refugees have told us that it is. if that isn’t good enough for you, you might be a dick.

gme 🇺🇸🇺🇦🏳️‍⚧️🏳️‍🌈 @gme@bofh.social
Anybody that calls me a dick gets blocked.